The Gains Of The Pioneer Events In Vienna 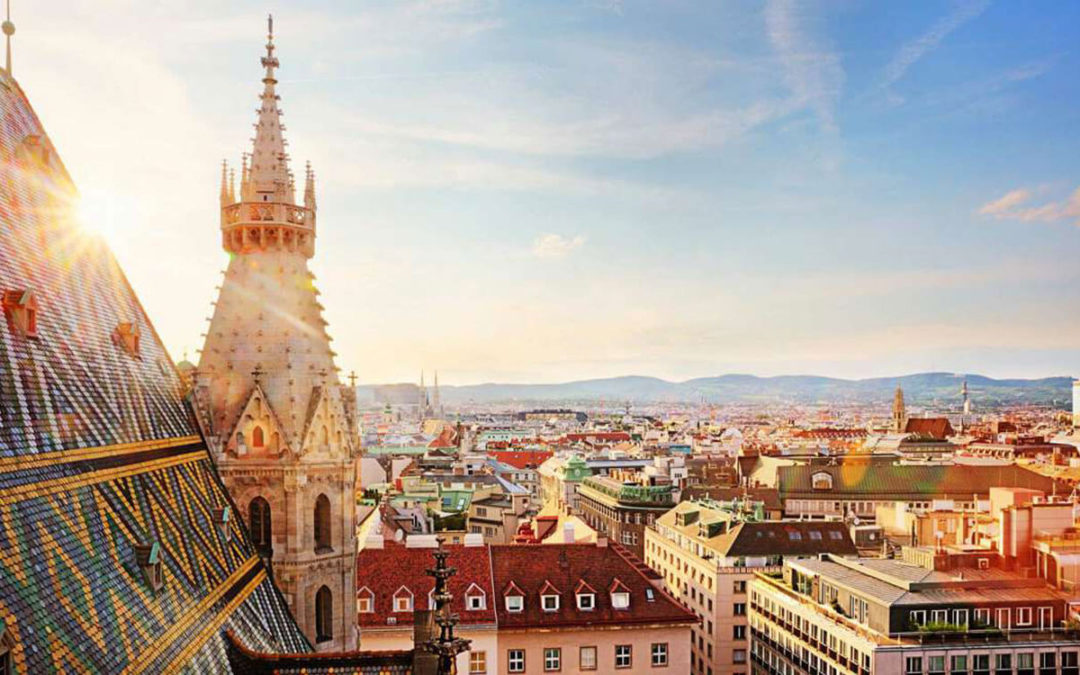 The European Academy of Venerology and Dermatology has continued its pioneering efforts into the development of research and medical care in venerology and dermatology over two decades. The 25th Congress of the Academy was organized in the Austrian capital of Vienna which saw a huge participation from healthcare experts and industry representatives from over 30 countries, the likes of which has never been seen before.

As mentioned by the President of EADV, Prof Erwin Tschachler, the program involved speakers, scientists, lecturers and industry experts from varied fields in an attempt to increase and involve more people in the congress. One of the key themes to the congress was genetics and several lectures outlining the diseases of the skin and their genetic basis and implications were discussed. The lecture sessions were themselves more involving than any before as a result of the integration of a cellular questioning platform

In another major change for the society, the mantle of Secretary General of the EADV was taken over by Dr. Michael Reusch. In his inaugural speech, he pointed out the growing influence of EADV and acknowledged his vision on working for EADV to be a successful educational promoter and medical policy advocate.

Several lectures involving the genetics of dermatological diseases were offered in the congress by a team of about 32 experts in the field. This allowed for other experts and participants to be able to learn and interact with this increasingly effective and newly popular approach to the study of dermatological problems. They also explored the implications of this fast exploding field of research and the rising prospects of research opportunities. 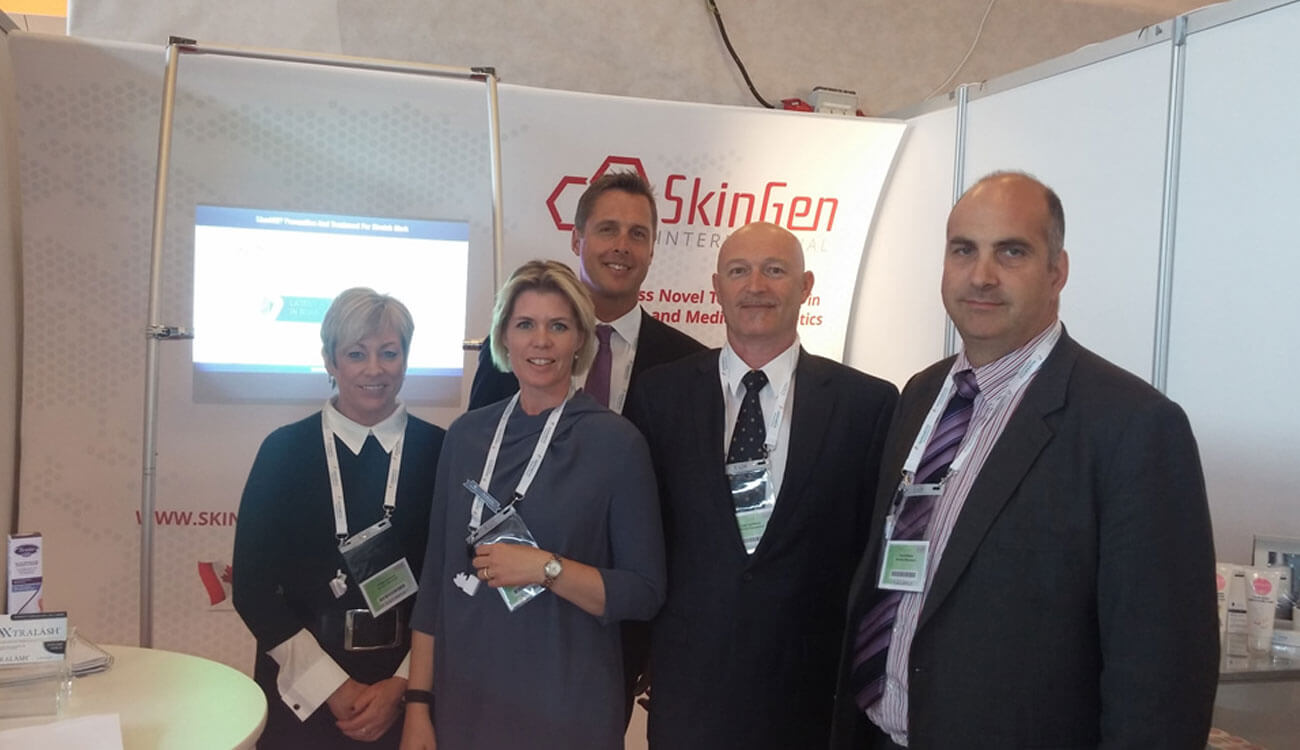 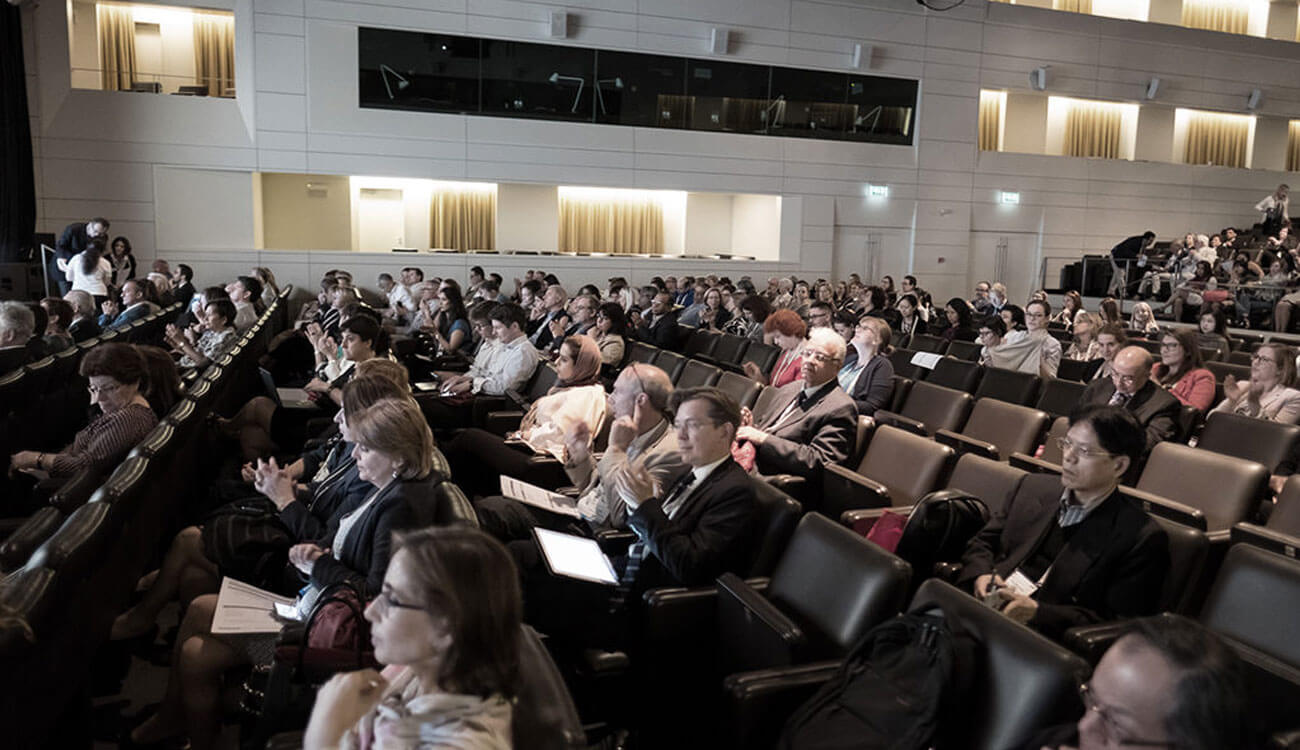 For the first time in the history of the EADV, round table press conferences were organised in which several of the active research topics were widely discussed. Amongst the key issues discussed were the skin cancer risk for outdoor workers, health policies, the awareness of tattoo regulations and their prominence. A lot of importance was also put on the World Health Organization resolution on psoriasis. 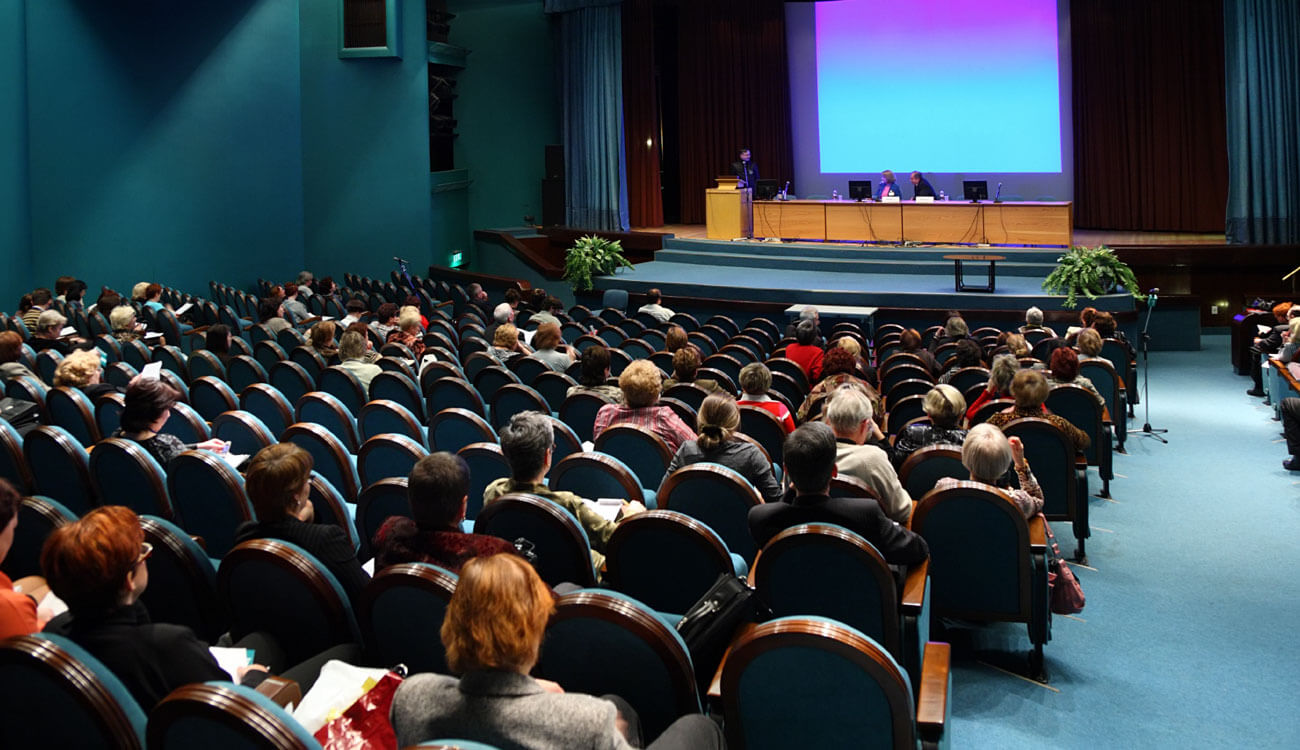 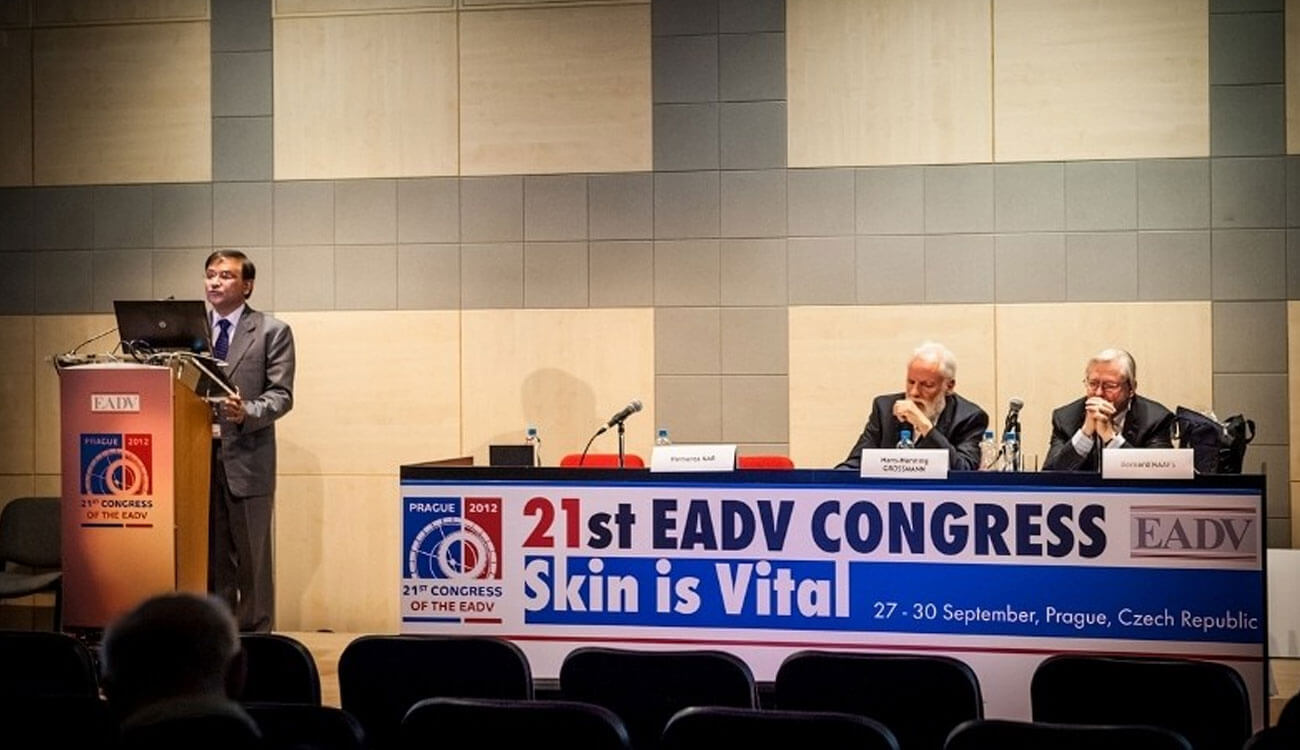 In accordance to a press release from the EADV, non-melanoma cancers were up to 2 times more prominent with just 5 years of outdoor work amongst Europeans. It is also noted that the health awareness amongst outdoor workers was substantially lower than that of the indoor workers across all of Europe. Although efforts have been made in recent years both in the regional and national level to increase this awareness, the situation has improved only by a bit.

With the looming environmental catastrophe and the thinning of the ozone layer, more outdoor workers at risk from skin cancer than ever before. EADVs previous global call to action for organizations and establishments to come to aid of outdoor workers safety was also mentioned in the discussions. EADV also mentioned that they are working in an effort to include the prospect of solar UV radiation in the directive of the health and safety commission of the European Commission.

The increased risk of skin cancer as a result of the extended use of sunbeds was one of the most extensive topics of discussion at the EADV Congress. It was reported that about 3400 cases of melanoma were attributed to the use of sunbeds. In addition, the product was also considered to have an addictive nature in association with substance related disorders.

Although regulations in were in place which only allowed for safe electrical products, several countries in the last few years have issued laws in an effort to curb the use of sunbeds. As a primary goal, the lead speaker Dr. Suppa reinforced the importance to making these sunbed manufacturers accept the fact that use of sunbeds is not safe.

In addition to the above, the WHO inspired global action plan to combat psoriasis also found its place as one of the most widely discussed topics of the Congress. An elaborate discourse on the developments in dermatology and venerology across the world found its place in the lectures given by several of the eminent speakers. The research into rare diseases was also encouraged as it had the potential of not relieving those in the need of treatment but unleashing several crucial facts about the nature of other diseases and fundamental biology. Overall, the Congress made rapid developments in making experts more vigilant towards the efforts of fighting health risks pertaining to dermatology and venerology across the participating countries.