A Recap Of The Important Questions Raised In 2017 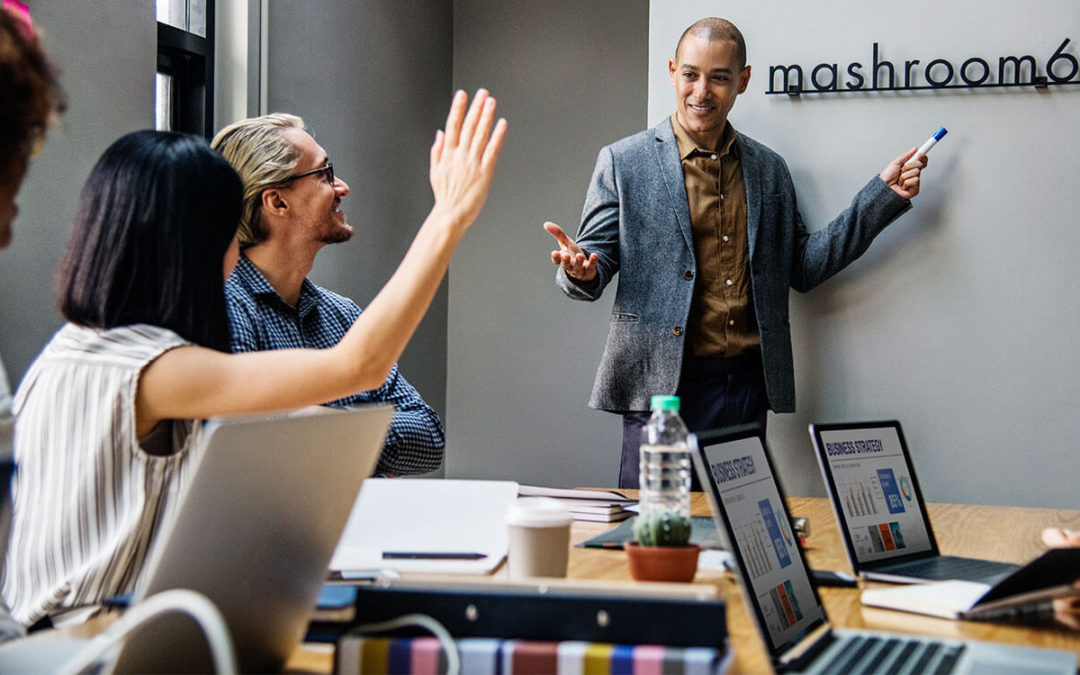 The 26th EADV Congress held at Geneva, Switzerland raised important questions concerning dermatological and venereological health care in Europe and across the world. Some of the issues were directly linked with poor health education amongst the common populace while others concerned the recent developments in the world of venereology and dermatology. Some of the key issue raised in the meet are discussed below. Also check some of the gains of the pioneer events in the Vienna Congress.

Prof Martin Rocken delivered a key lecture outlining some of the recent developments on lymph-node dissection outcomes. The pointed out the fact that the procedure has minimal side-effects in contrast to others in the cards for adoption by specialists. In spite of the widely known fact that lymph node dissection did not provide any melanoma survival when conducted at three years, he showed data in which the method was effective at 5 years and 12 years. After having suggested a novel idea to continue with the treatment, he also questioned the benefit of immunotherapy as observed from the adjuvant stage as a result of the debatable cost of medicine and associated safety guidelines. 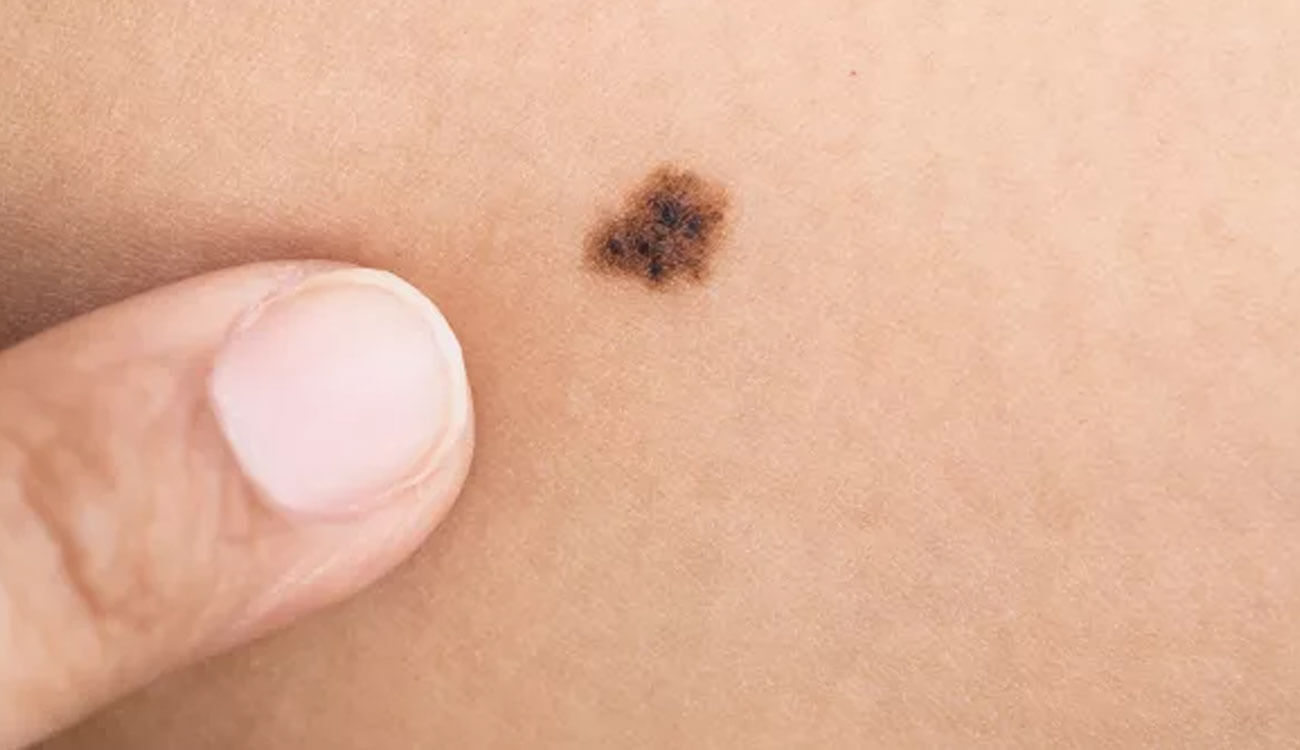 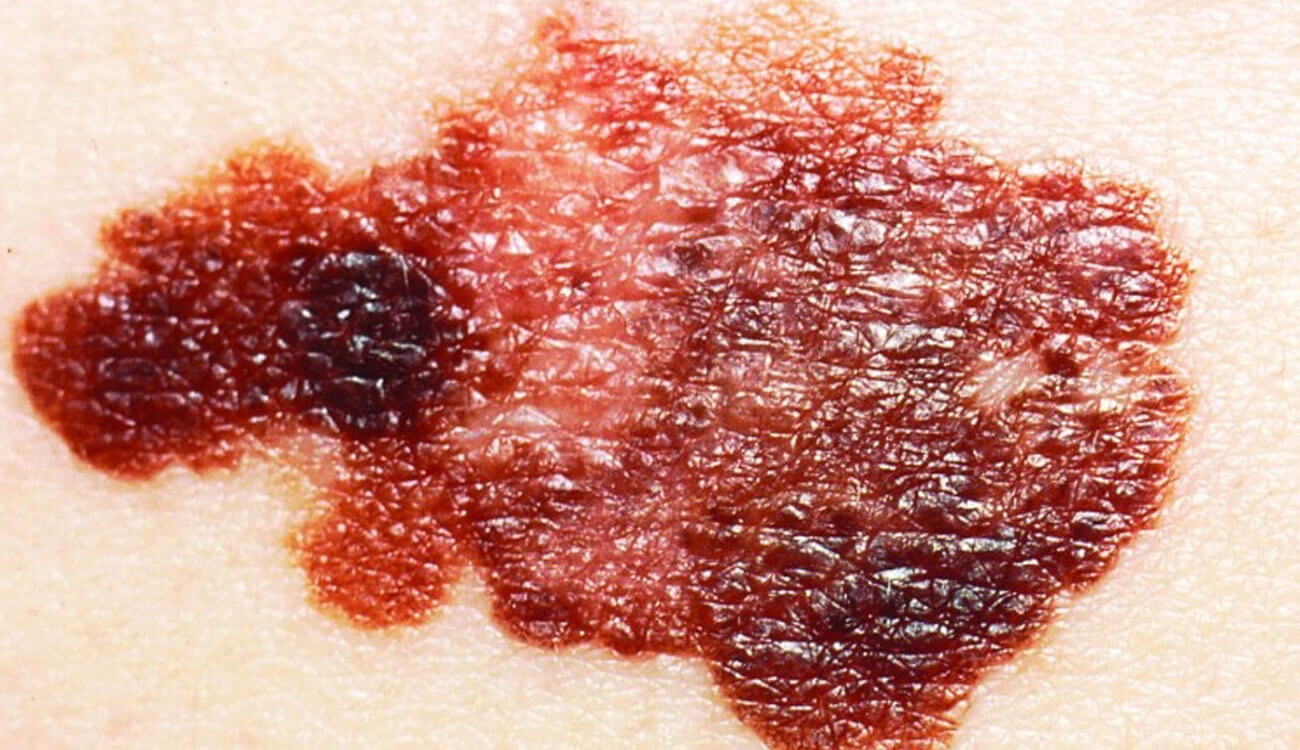 In another speech by Prof. David E Fisher, the important question of whether one needs pigment to develop melanoma was posed. His presentation on some of the experiments on mice suggested that pheomelanin is a procarcinogenic that does not need UV light, and its only that its effects are enhanced when exposed to UV light. On a remarkable note, he pointed out that his research team has found amelanotic melanomas to have pheomelanin. He elaborated on his research which can prove revolutionary if confirmed.

2. Atopic Dermatitis Therapies Based On Effective Antibodies And New Drugs For It 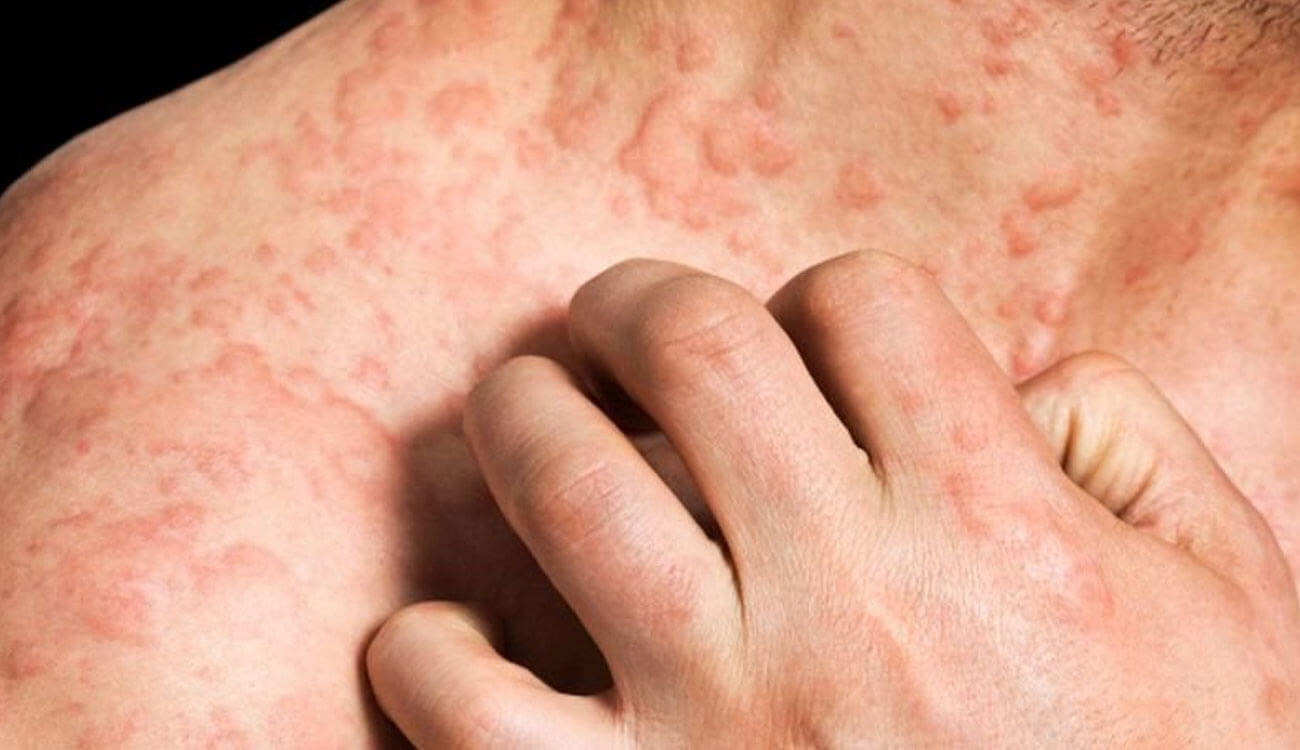 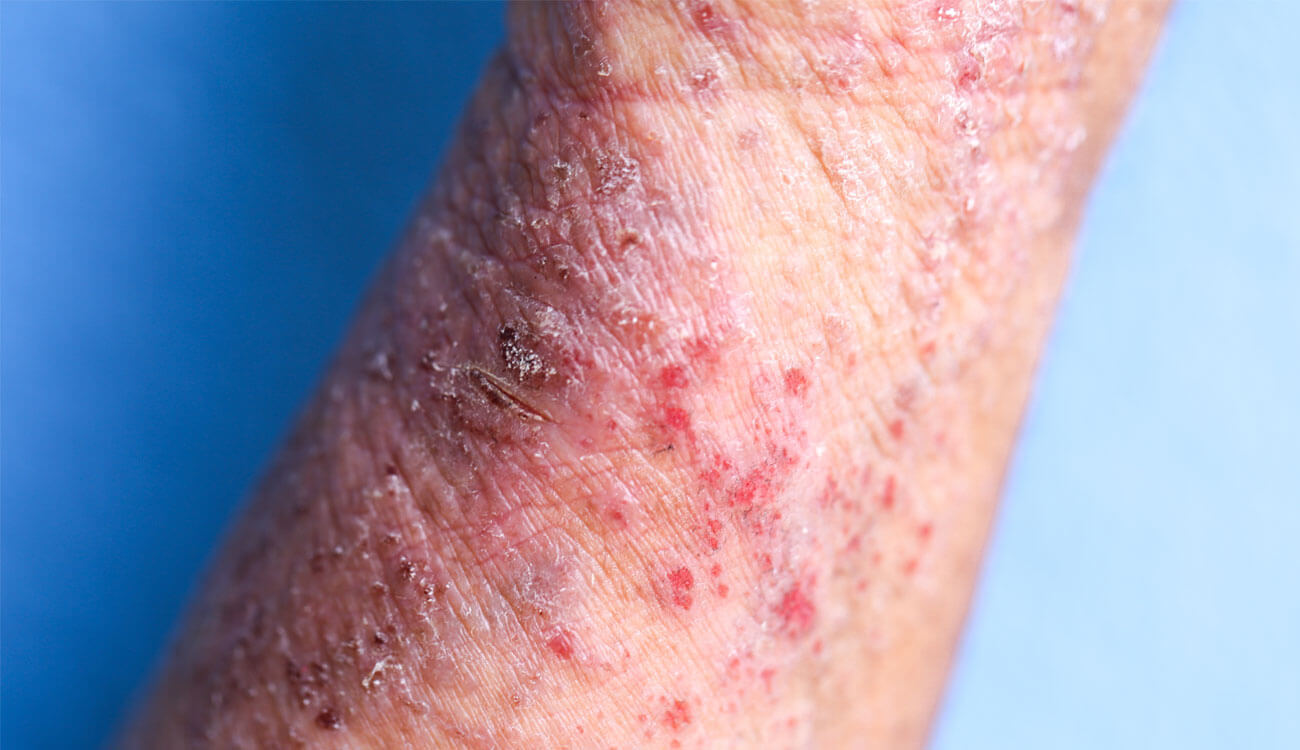 In another important discussion by Prof. Kylian Eyerich, several small molecules towards the treatment of atopic eczema was elaborated. In addition to reviewing some of the more common treatment drugs, he also pointed out some of the research in the increasingly active area of atopic dermatitis. He also reported the fact that there were about 600 ongoing researches in this area and has repeatedly surprised the medical community with ore revealing studies.

3. The Existence Of Junction Barrier In The Epidermis

Although the idea of the existence of a junction to the surrounding environment has been conceived for a long time from about the beginning of the last century, Dr. Leopold Eckhart in his bold discussion pointed out some of the new concepts in the area and asked some of the more important questions concerning the same. He discussed on the fact that this layer was critical for fluid retention and also the anti-inflammatory role played by this junction barrier. 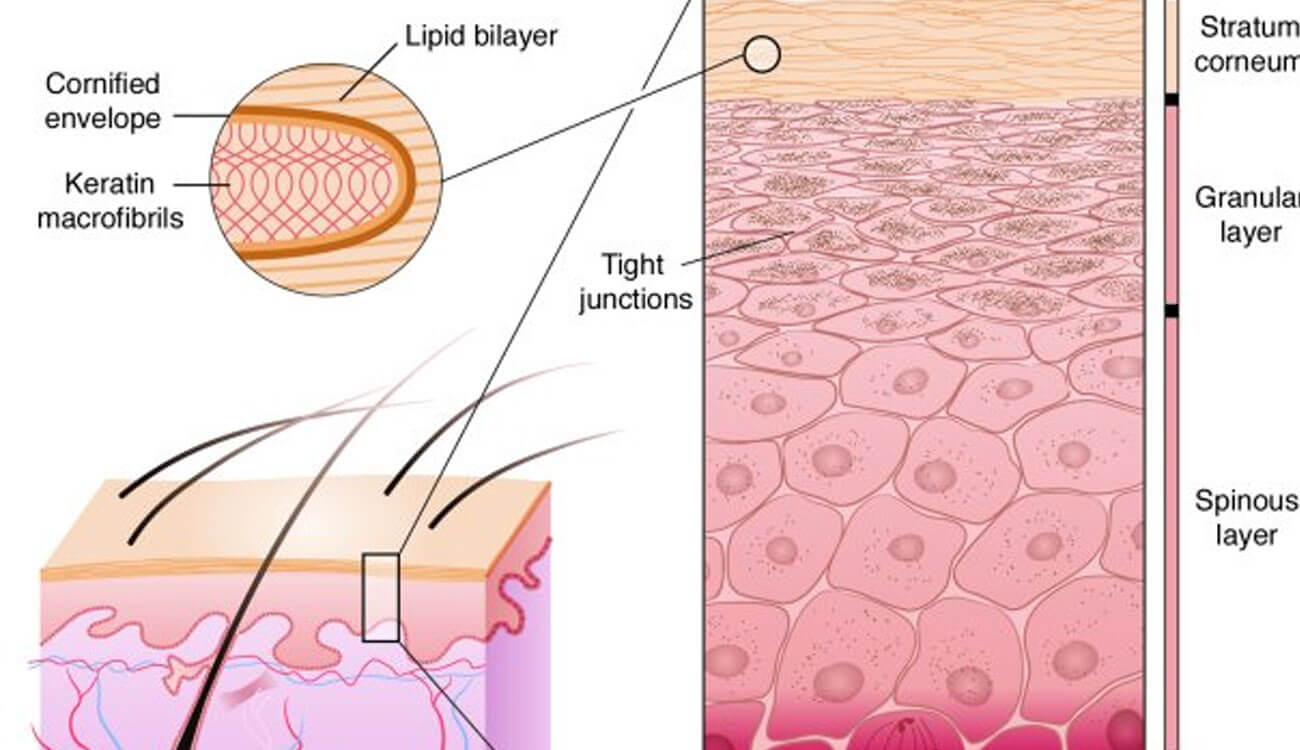 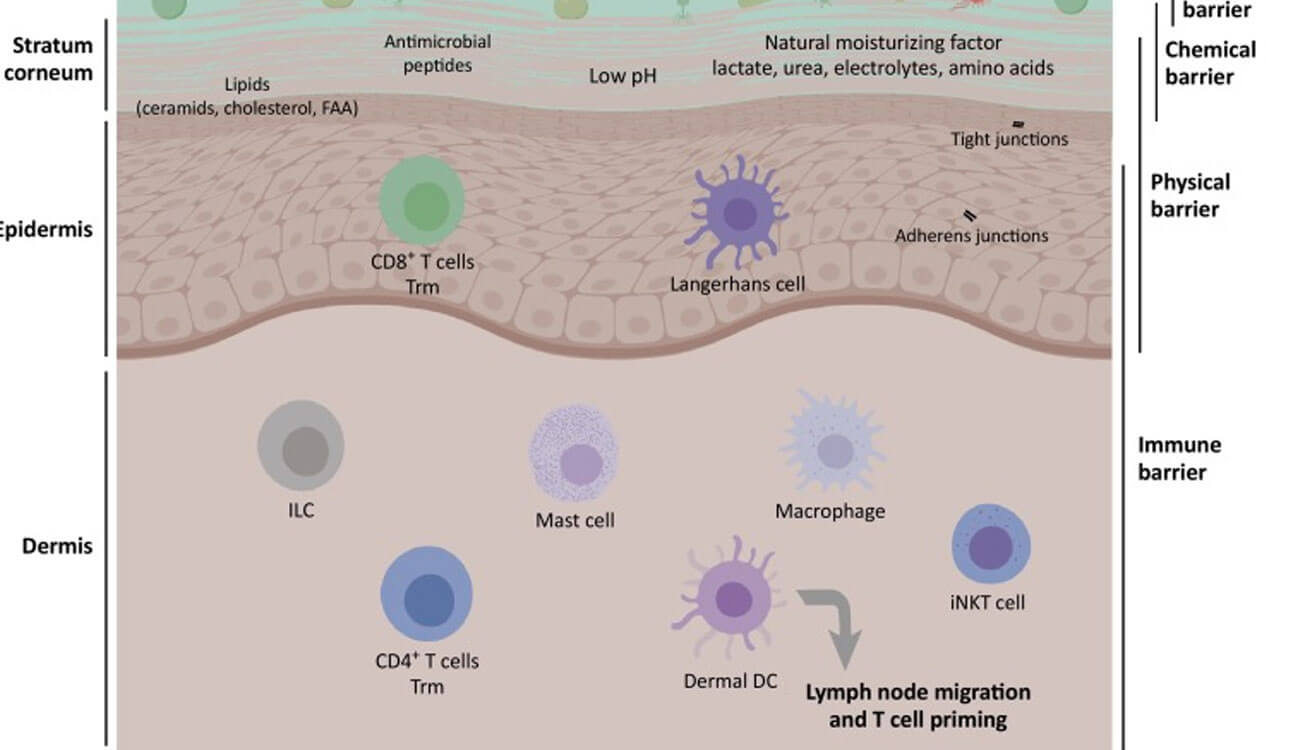 In addition to the above-mentioned topics, several questions pertaining to drug eruptions were also discussed. Atopic dermatitis received a lot of emphasis through the Congress, and rightly so because of the pioneering advances made in its research and the revolutionary outcomes in the upcoming years.