The European Academy of Dermatology and Venereology has come off as a leading authority in advancing research and addressing healthcare problems in Europe. It has brought in a common platform for people all across the globe to address and learn about the core aspects and challenges in dermatology. Check out a few of the abstracts of events towards fulfilling this mission.

However, the concept of a similar organization was already in cards as was discussed in the Dermato-Venereological monosection of the renowned Union Européenne des Médecins Spécialistes (UEMS). The idea was also brought up by a Danish delegation to the UEMS in 1983. 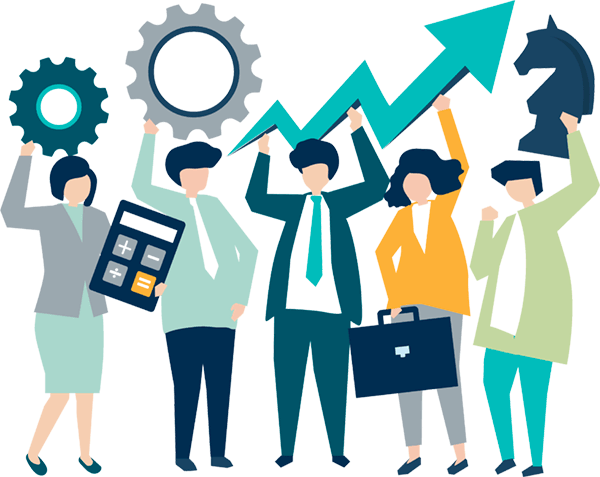 By 1985, it was well understood by the dermatological fraternity that it was essential to channelize the dermatological and venereological training in the European community. On the hand, it has also been facing several of the social and political pressures over recent years. As such it became necessary to bring together the varied developments in dermatological and venereological specialty studies into a common platform so that healthcare professional could propagate their research and important messages to an international audience.

In the initial phase, the primary goal of the organization was conceived to be promoting Continuing Medical Education to colleagues in the European Community. The founding executives and members of the EADV were particularly skilled people in the medicinal area having led similar organizations at a national level in various countries of Europe.

The first congress of the organization was held in Florence, Italy in 1989. The event was a primary success to the mission of the non-profit organization with over 1000 participants. This number has seen a massive increase over the years and stood at 11,345 at the 2016th Congress held in Vienna, Austria.

EADV Endeavors To Be The Premier Dermatological, Venereological Organization In Europe

The goal of improving patient care and improve the arena for continued medical education and awareness for dermatologists and venereologists. They also address the pressing issue and work towards regulations to maintain health awareness amongst all sections of European societies. By addressing active research, and pioneering improvements in medical fields, they aspire to bring in the latest technological and medical improvement into patient care by engaging experts with other healthcare professionals. The organization has encouraged a growing number of participants from outside Europe as it would then help them develop strong alliances and affiliations with other organizations from across the world. This has been further implemented by involving sister societies like UEMS, ESDR, and EDF.

In order to accomplish its mission, EADV has also structured the formation of Task Forces. It constitutes a small group of specialists with varied set of skills to accomplish research and educational initiatives in the field of dermatology and venereology. The activities of these Task forces are highly coordinated with the other events under the purview of EADV with the ambition of bringing more awareness into the dermatologist-venereologist community of Europe.